Are You Writing Marketing Copy for a Crash Test Dummy, Dummy? 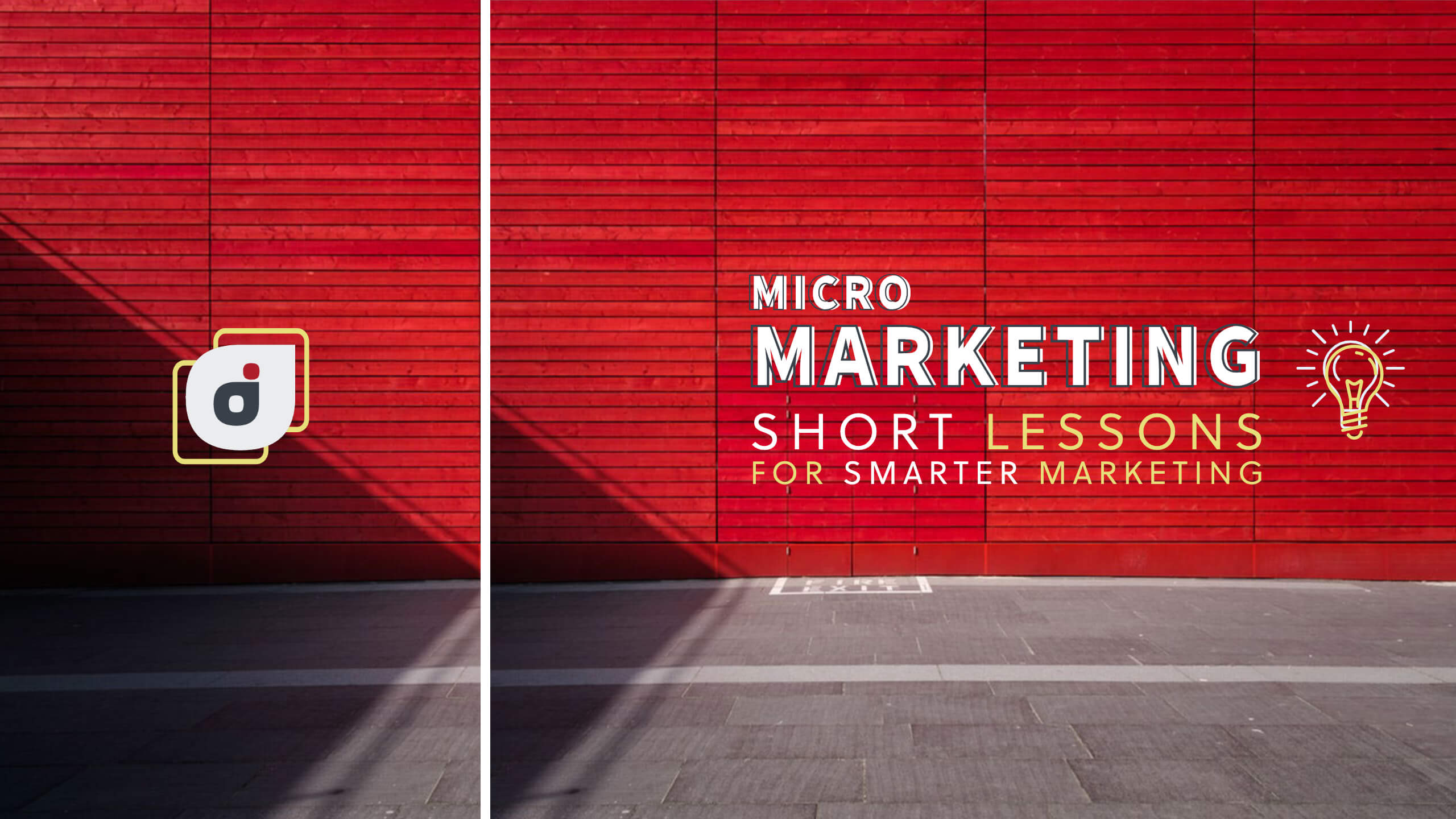 When you write copy for marketing or content marketing, who do you write for?

Before you say, “Duh, you write for your customer,” read this article.
Who we think we should write copy for…and who we actually write for are two different things. And if you don’t know the difference, you may write for a crash test dummy.
Let me explain…
This reminder came crashing down whilst listening to a podcast.
I say ‘whilst’ because the guest was British…and female.
“Why do you mention she’s female?”, you ask.
Because I’d be a dummy not to!
Here’s why…

If You’re a Dummy Like Me, You’ve Never Stopped to Realize This

That’s Not How Heart Attacks Attack

The common heart attack problems we grew up hearing are based on data gathered from male patients. However, research shows females often present different symptoms.Shortness of breath and indigestion are more common symptoms for females, who represent 51% of the US population.Not realizing the difference, many women have no idea when they’re suffering from a heart attack. And neither do their doctors.

Somewhere along the way, someone invented the piano. Then it took off. And when it did, someone had to make more of them.So when you start making pianos, how do you design the best piano key?Simple. You make sure it’s wide enough so you don’t accidentally play two keys at once.The question is, wide enough for who? Whose fingers are you assuming will be tickling the ivories?
In the case of the piano key design, the width of the key was based on men’s fingers. But I went to college as a music major. I sat through numerous piano recitals of my good friends. And my three closest piano major friends had the design cards stacked against them. All three were female. (And rather petite, I might add.)

One city in Sweden did what makes sense when it came time to plow the roads. The snow falls and then you send out the snowplow trucks.And when you do, the trucks start by clearing the major roads leading into and out of the heart of the city. Then you head to the side streets. And finally, the sidewalks.But this assumes most drivers (and citizens in general) are commuting to and from work in the city. Heading into the city in the morning. Heading out of the city in the evening.
But a huge percentage of the population in the city took a different route…literally. Women, it turns out, were far more likely to have variety in their driving patterns. They were running errands, checking on family, and using side streets and sidewalks far more often.
When the city added this data into the mix, they flipped their plan.
By doing so, they actually saved money. Accidents declined. And with them, emergency services and traffic issues were avoided.

Who doesn’t love a good crash test dummy? The slow-motion shots. The airbag deployments. You don’t get any tougher than those guys.And that’s precisely the problem.
Those ‘guys’ are quite different from my wife. So all the data we collect on them doesn’t take into account those differences.
Spoiler Alert: Women have different bodies than men!
But everything from car pedals to steering wheels to cabin design has been based on the male crash test dummy.
Finally, the US woke up to this in 2011.
Their solution?
Trim down the crash test dummy…and stick him, or ‘it’ in the passenger seat.
But that dummy does not replicate the female anatomy. Nor is ‘it’ in the driver’s seat, dummy.

What Can We, As Marketers and Business Owners Learn From These Dummies?

What struck me while listening to all this was how often I’m dumb.How often do I assume me when I market?
How often do I make the crash test dummy of my ‘customer’ into my image?
How often do I forget to radically empathize with the customers I’m trying to serve?
I’ve said it before, and I’ll say it again.
Don’t think about your ‘customers’, think about people!
Your customer is a person. A human.
But let’s remember this as well…
Your customer is a person who is likely different than you in ways you fail to appreciate.
When we forget to radically empathize with the persons who are our customers, we fail to connect. And marketing that connects us with people is essential. It’s all about connecting.

So Don’t Be a Crash Test Dummy With Your Marketing

Before you send the next marketing email, write some website copy, or compose the next Facebook post…pause.Pause to think of serving someone who is different than you.
Do NOT simply assume the test dummy.
Consider this sobering quote.

[The test dummy is] the “average” 40-year-old, 155 pound, Caucasian man. Everything from the standard for office temperature to recommended drug dosages are designed with him in mind. He influences traffic patterns and pocket size, piano keys and voice recognition software, public restroom access and video game characters. Much of the world has been constructed around his needs, habits, and ideas of comfort; much of the data about the world has been gathered based on the ways he alone exists in it — leaving everyone else out of the equation.

—E. CE MILLER from BustlePicture someone who has different goals than you. Someone with a different cultural background than yours. Someone of the opposite gender or from the other side of the street.Radically empathize with your customer.You’ll be a better marketer because of it. More importantly, you’ll be a better human.
Robby Fowler
Get the wildly popular “4 Wins in under 2 Mins” email every Friday!
See what others are saying about this email »
Contact Me
Navigation
Work with me